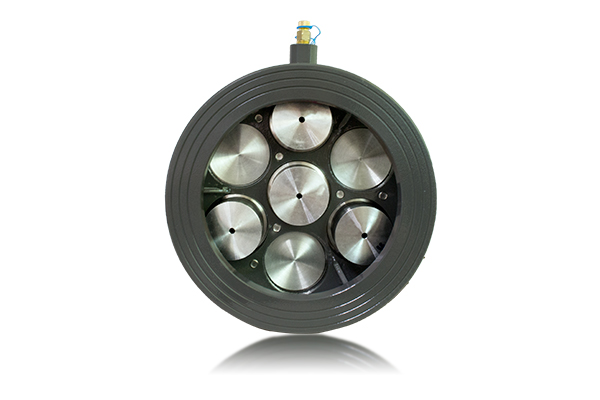 The FlowMate Wave, Pre-Set High Capacity Automatic Balancing Valve, is designed to balance high flow rates in heating and cooling circuits. Composed entirely of stainless steel, the integral FlowMate Wave cartridges are factory set and depending on size , up to 85 cartridges can be used in each valve. This offers a wide range of flow settings and a versatile solution to balance high capacity flow.

Manual balancing is laborious, time consuming and requires unnecessary use of resources and if not done frequently and correctly, can lead to imbalances in the system. This results in needless use of time, labour and an inefficient system. With Automatic balancing valves such as the FlowMate Wave, the system runs efficiently and without the needs that manual balancing requires. Once installed, Automatic balancing valves maintain the set flow rate automatically, thus saving on resources and ensuring efficiency. 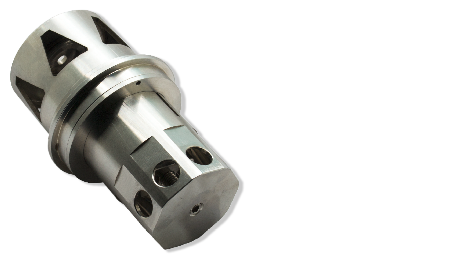 The FlowMate Wave cartridge maintains a set constant flow by means of it’s variable sized apertures and spring loaded mechanism, all contained within a cylindrical housing. The spring loaded housing acts as a piston regulating the apertures sizes, increasing or decreasing relative to fluid thrust within the system.

Constant flow is maintained by the variable sizing of the apertures through which the fluid flows; the aperture size variance is governed by the precision spring which acts against the amount of the fluid thrust. Each cartridge in the FlowMate Wave valve body works in unison, reacting against varying pressure and maintaining constant flow. 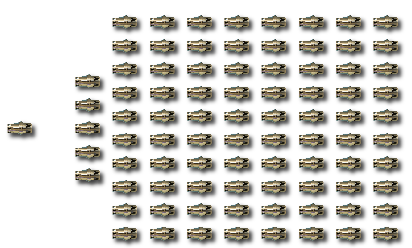 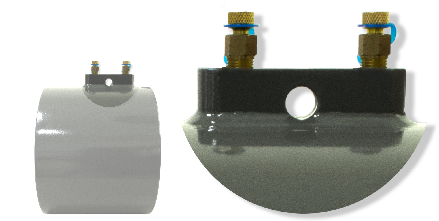 Heating or cooling applications with high capacity flow can utilize the FlowMate Wave to limit and control their high flow rates. Applications including, but not limited to, cooling towers, pumps, chillers, heat exchangers and AHU’s can benefit from the FlowMate Wave’s automatic balancing functionality.